Ch. Frenkel conference “21st Century Leadership: What are the challenges in 2020 and beyond?“ 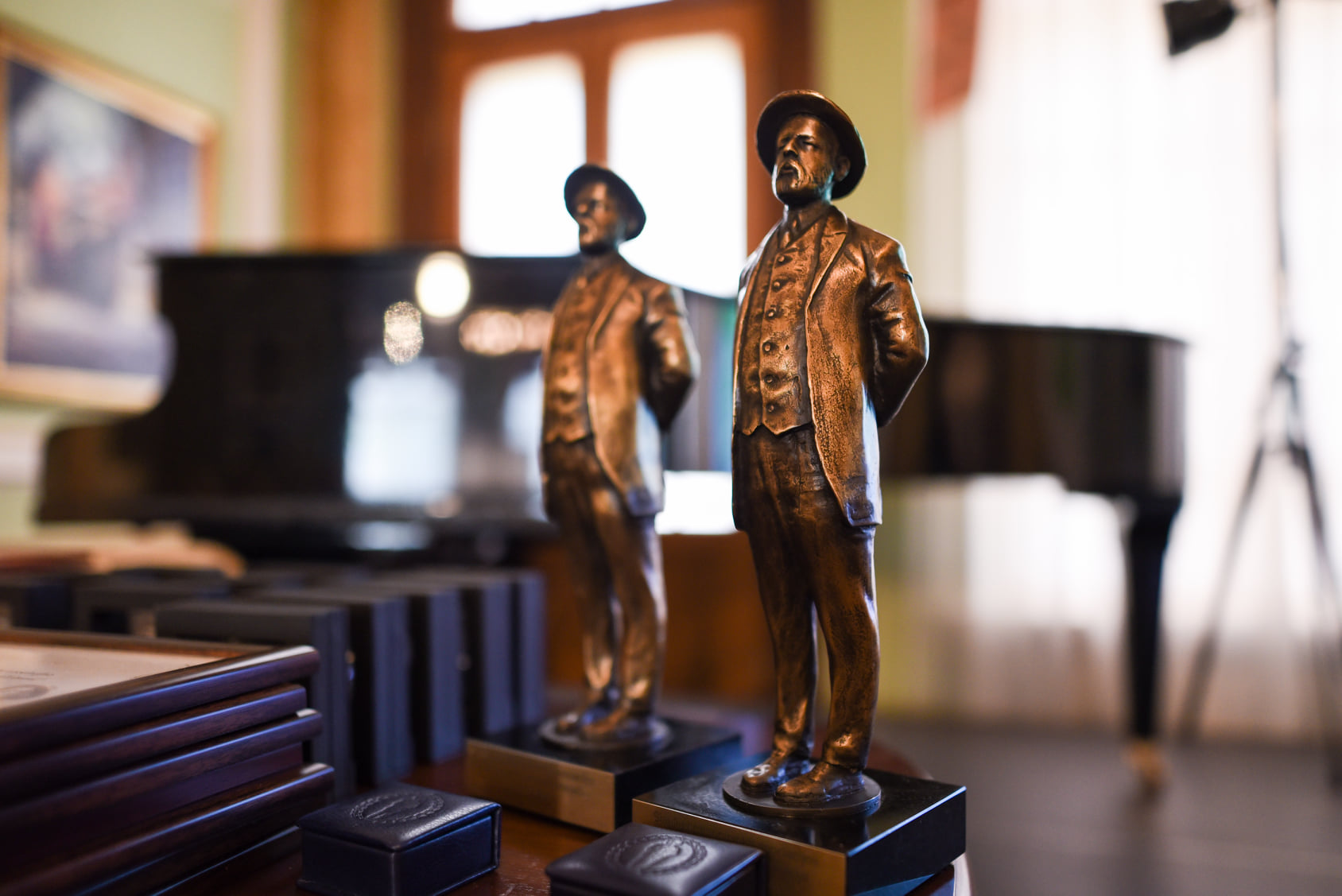 Ch. Frenkel conference “21st Century Leadership: What Challenges for 2020 and Beyond ” became a tradition. It has brought together an incredible number of entrepreneurs this year. The desire to gather, the desire to share, the desire to be together all this year has become the main motto of the Šiauliai Industrialists’ Association. Industrialists have traditionally honored Ch. Frenkel’s memory by planting an oak as a symbol of the strength, longevity and unity of their businesses, wishing each other the challenges of 2020 to bring sustainability and stability to their operations.

During the conference, individuals and companies deserving of the industry were awarded. One of the most important and significant evaluations and awards of Šiauliai Industrialists’ Association is Ch. Frenkel statuette, which is presented to the most successful, significant and deserving people of the Šiauliai region industry. This year, it was honorably presented to industry leaders, whose activities, honest work and enthusiasm lead Šiauliai industry to success. This year’s industry leaders were Robertas Dargis, former President of the Lithuanian Confederation of Industrialists, and Ramūnas Volbekas, Director of ELGA.

The nomination “Knight of the Profession” has been established since 2002 and the tradition of honoring the most outstanding people, loyal to their profession, distinguished by good results in their professional activities and able to mobilize others for a common and noble goal, was awarded to deserving employees of Šiauliai region companies.

The conference was complemented by a new, beautiful tradition – silver medals awarded by school / college / university representatives. During the conference, companies that successfully create and develop business in Lithuania deserved a special mention. During the conference, the distinguished companies were awarded the “Successful Company” nomination. UAB Bodesa was awarded for successful business development and job creation. AB Dolomitas – for investments in human resources. UAB Putokšnis was elected and awarded as the largest exporter in Šiauliai region, as well as for the implementation of new technologies. UAB Grafų baldai – for successful business and product range development. Šiaulių energija AB received a nomination for successful investments in business development, and Šiaulių bankas AB received for patronage support. We are happy for Lithuanian companies that achievements of their managers and specialists are unanimously praised. 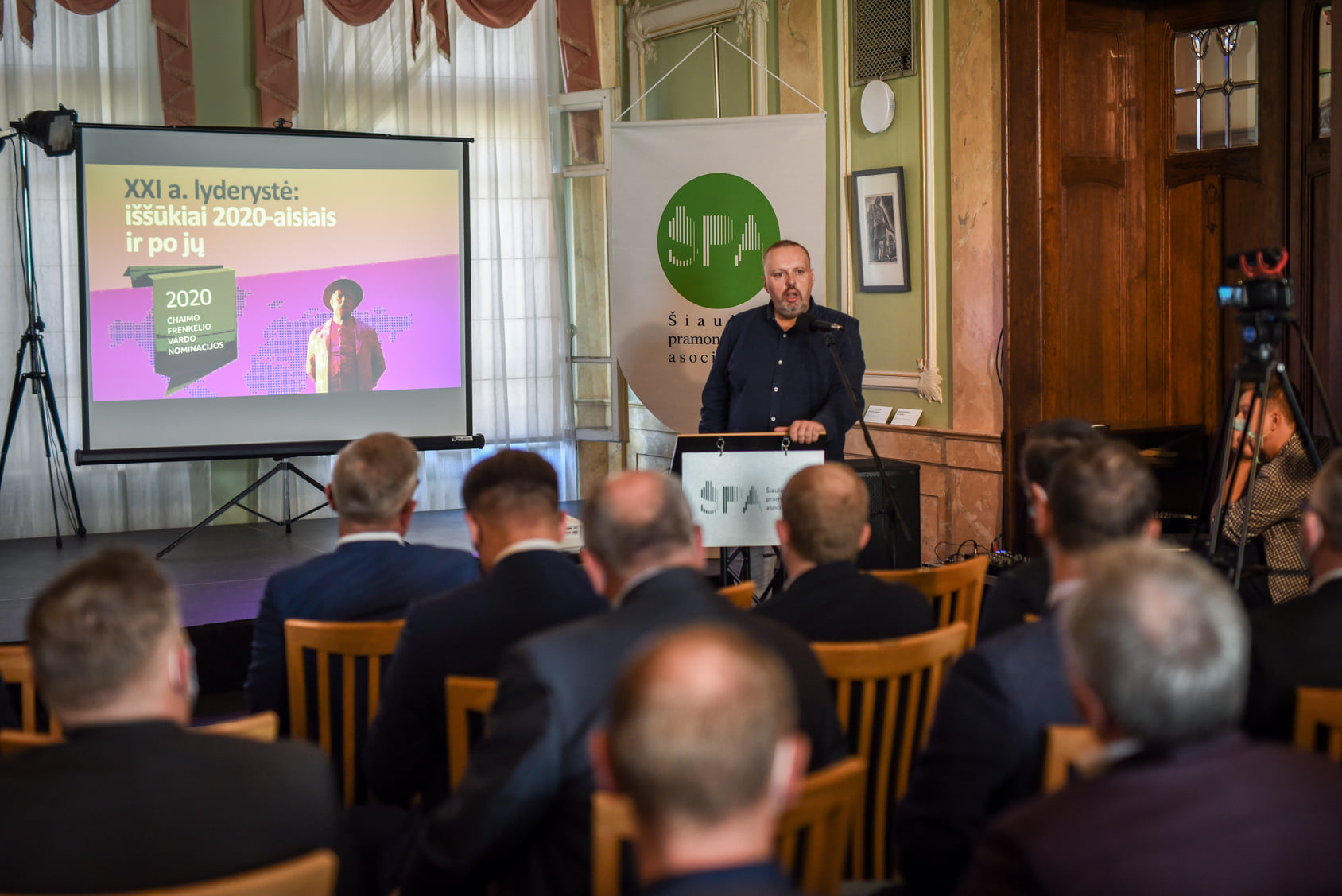 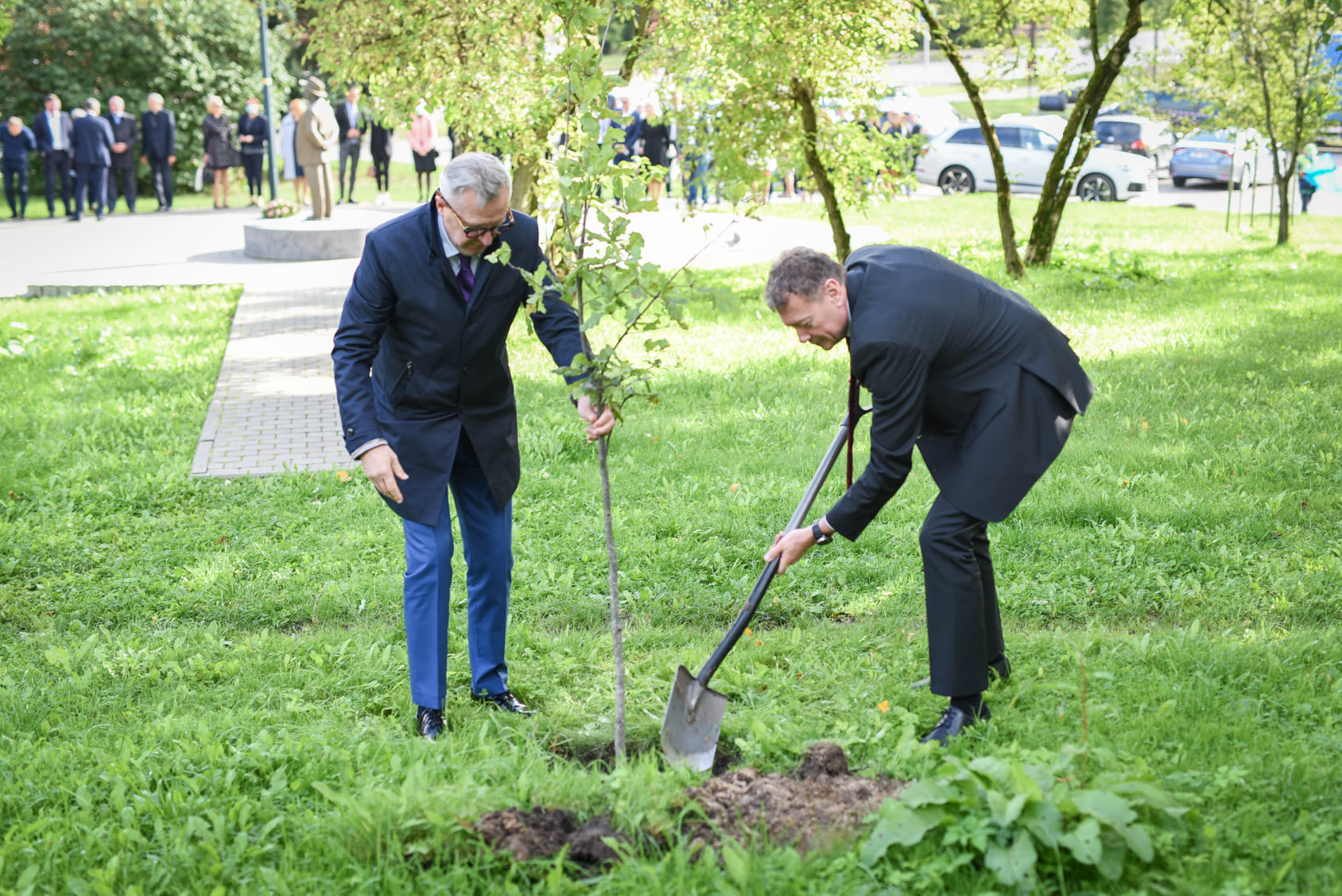 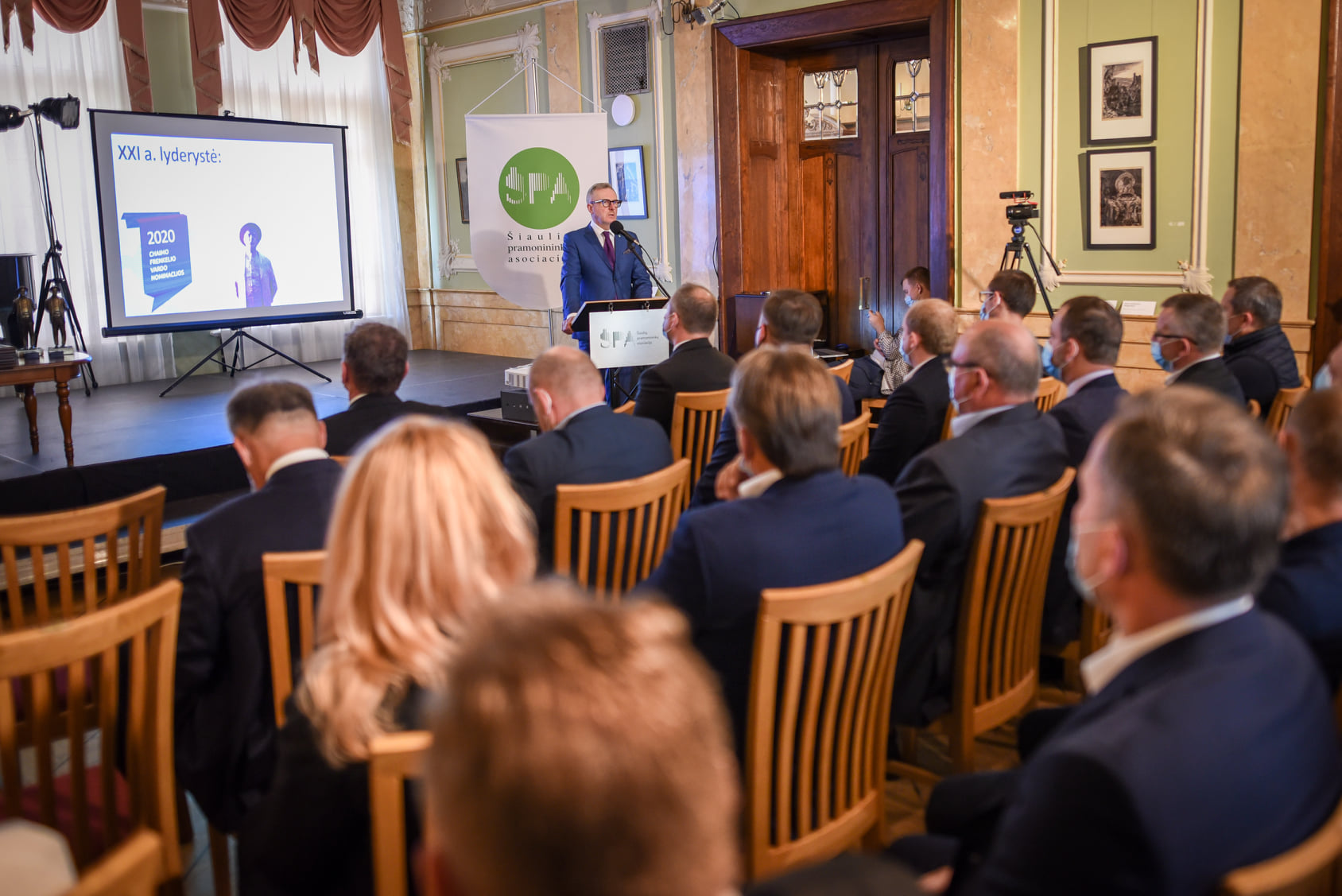 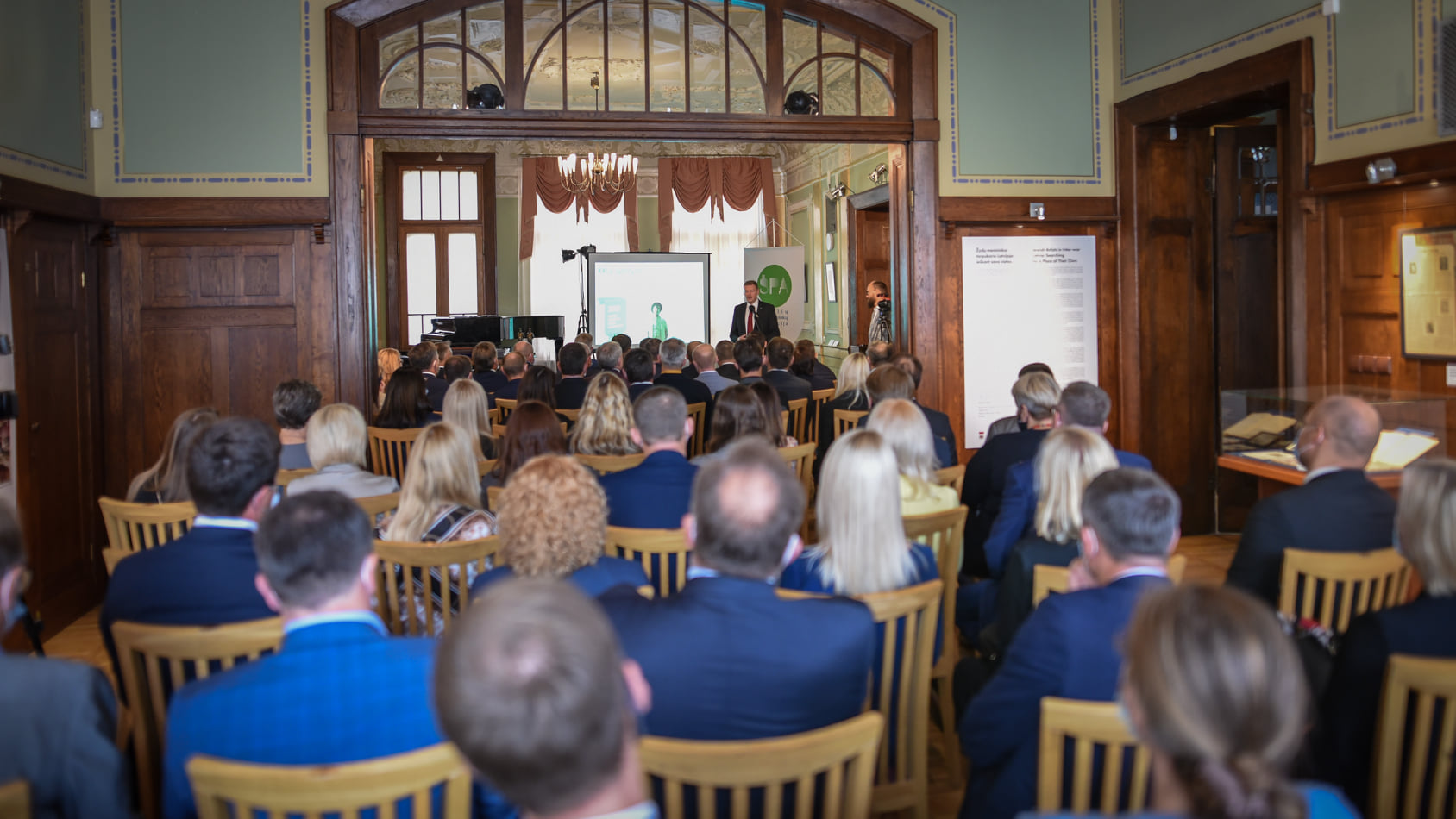 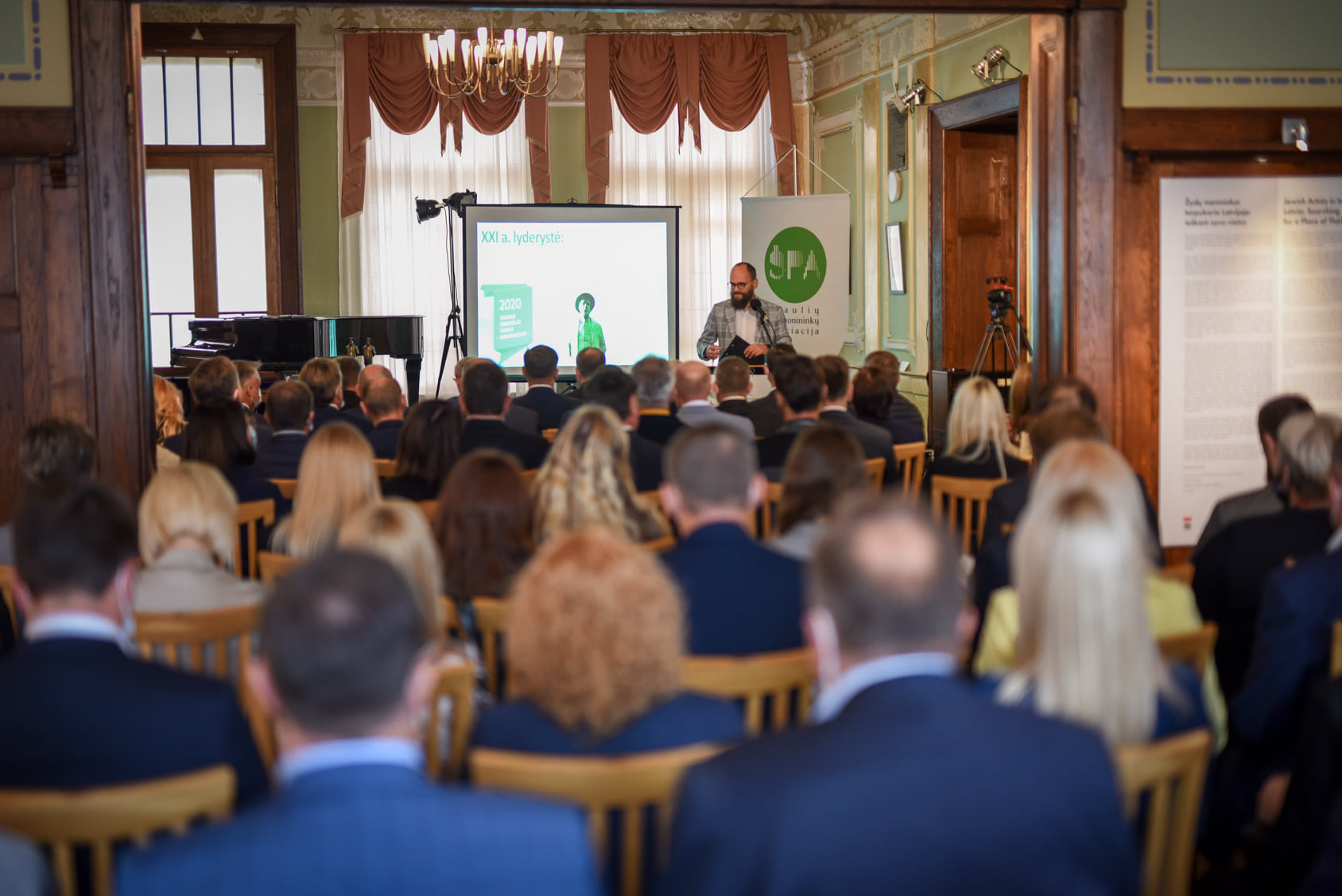