WE ARE A COMMUNITY!
FIND OUT MORE

WE ARE A COMMUNITY!

The Plungė Union of Industrialists (PUI) was founded in 1995. Today, PUI unites 22 industrial as well as service rendering companies from Plungė, Rietavas and Kretinga municipalities, educational institutions and actively represents their interests.

PUI members play an important role in strengthening the Lithuanian economy and increasing its competitiveness. The Union is seen and heard by the Government institutions, the business community and society.

The Plungė Union of Industrialists is a voluntary, independent, non-profit organization that unites acting industrial and other production and service rendering companies of all forms of ownership on a territorial basis.

To unite the majority of representatives of the industrial sector in the Samogitian region in order to develop and grow the business of the members of the Plungė Union of Industrialists, thus strengthening the Lithuanian economy and increasing its competitiveness on a European and global scale.

To coordinate the activities of the members of the Plungė Union of Industrialists in order to represent and defend the delegated interests of the members of the Union in the state structures of the Republic of Lithuania, local authorities, international organizations, to create favourable conditions for closer cooperation of heads of the companies with city authorities and with each other. 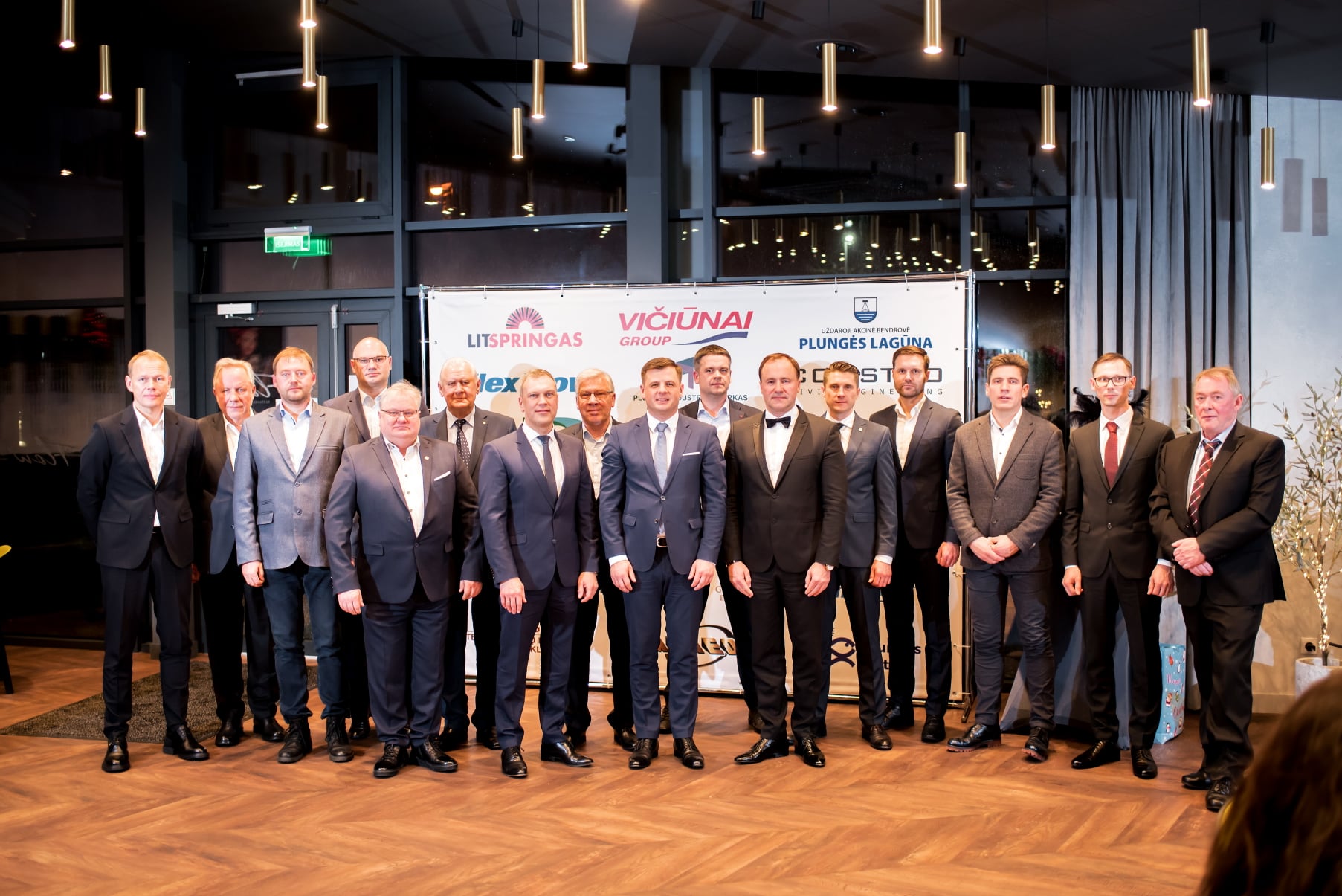 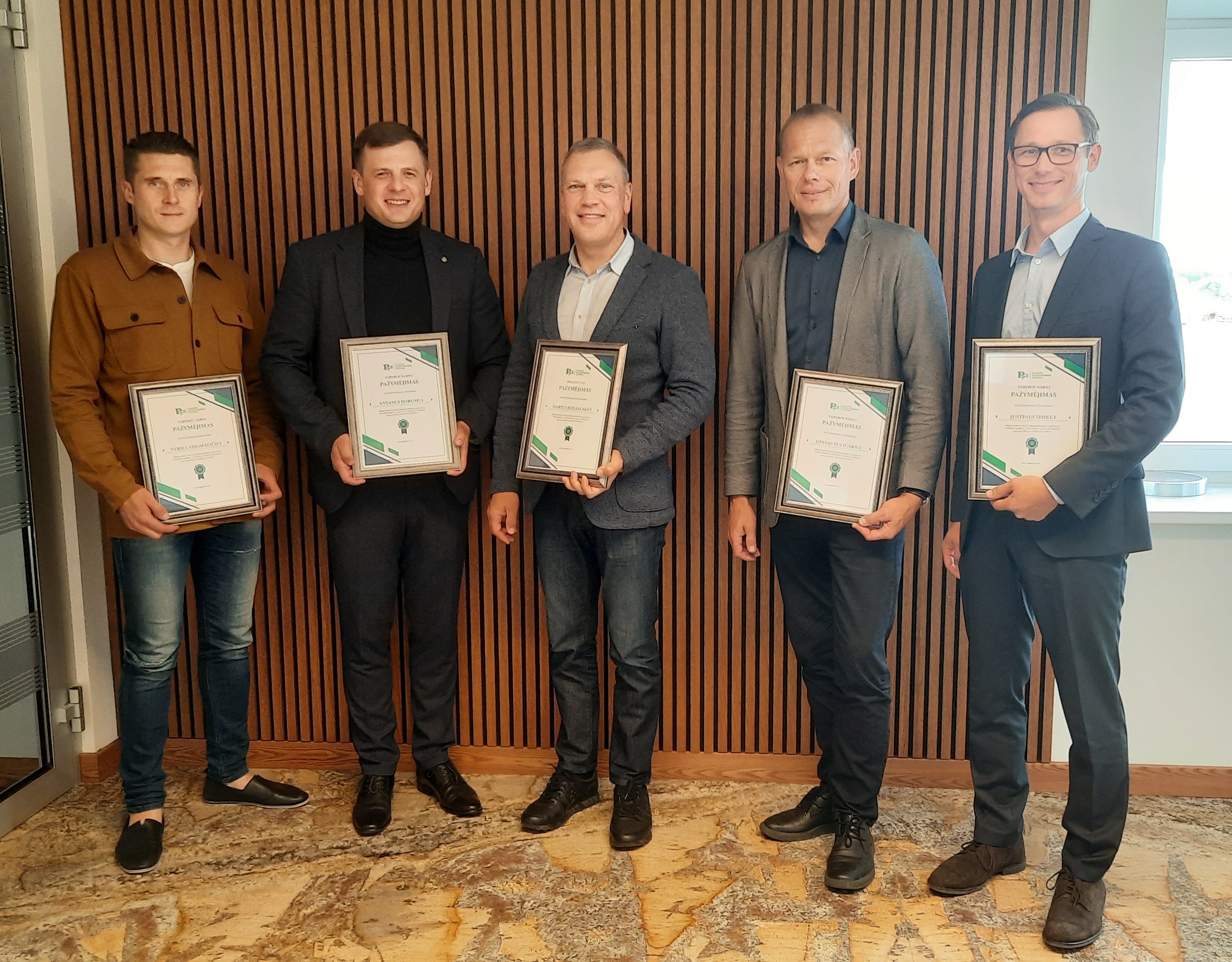 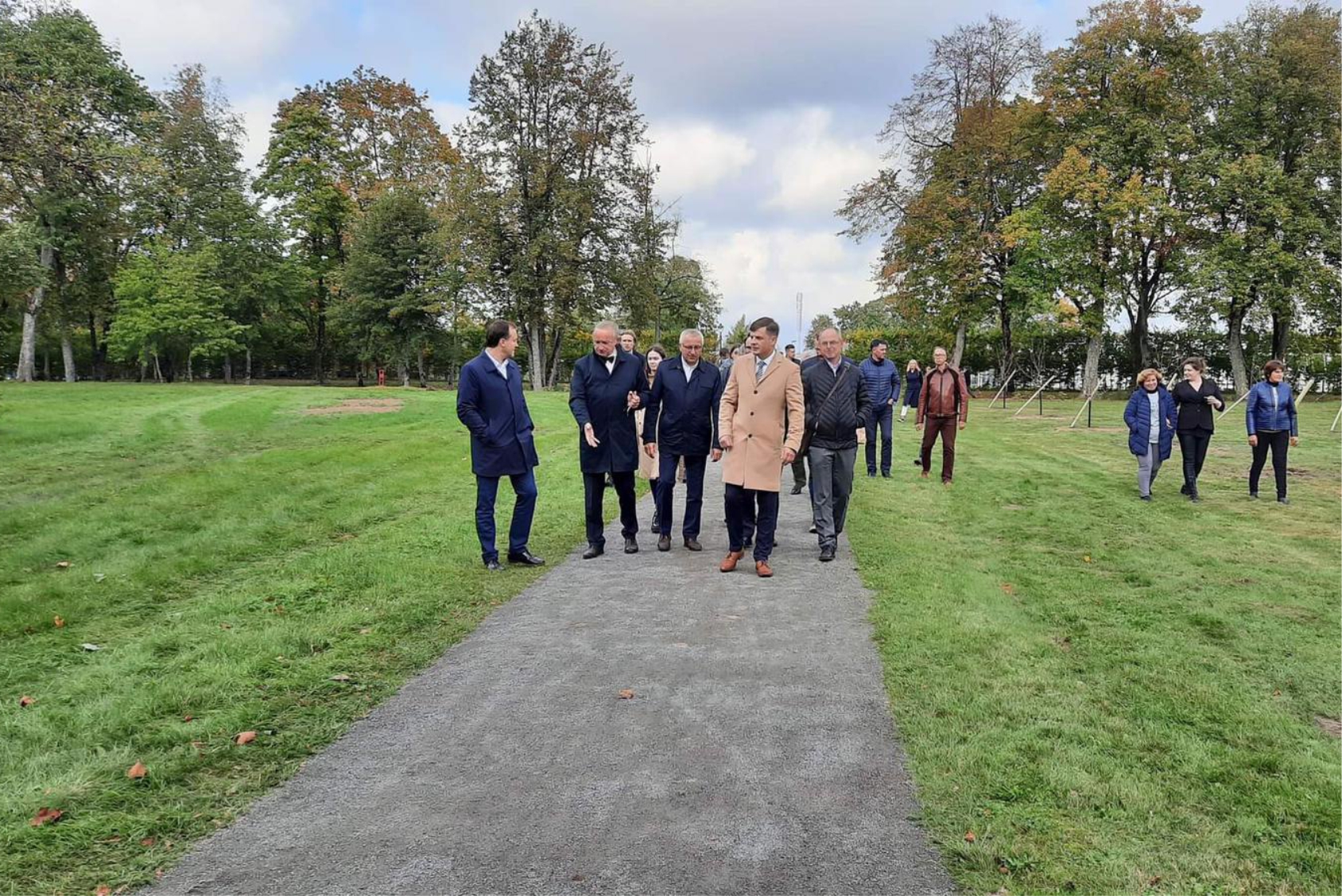