We are thankful for all the guests, members, and colleagues who participated in the event, and on the upcoming holidays we would like to wish that wisdom would accompany decisions, success – works, and kindness – people nearby. Joy, hope, and meaningful jobs! 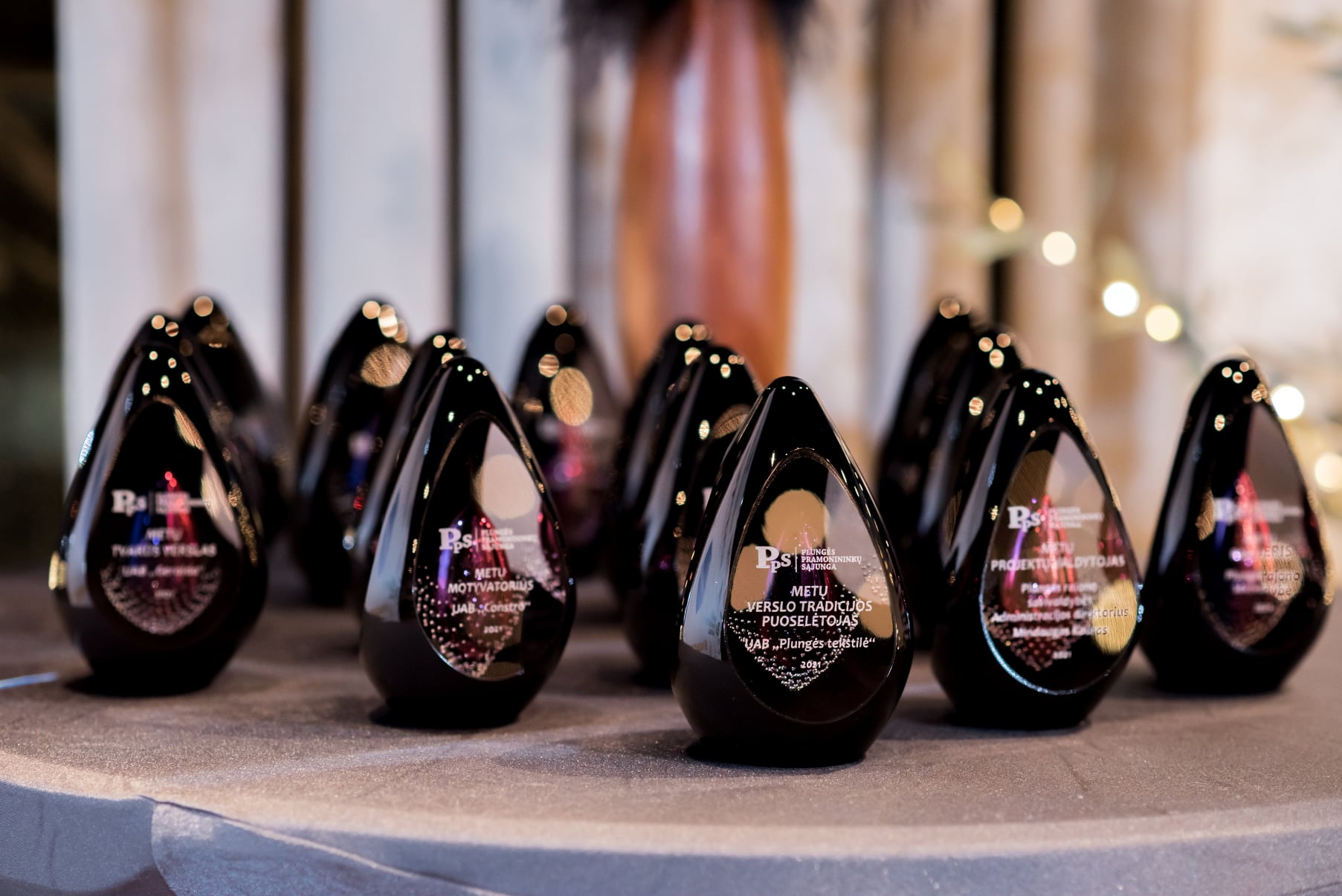 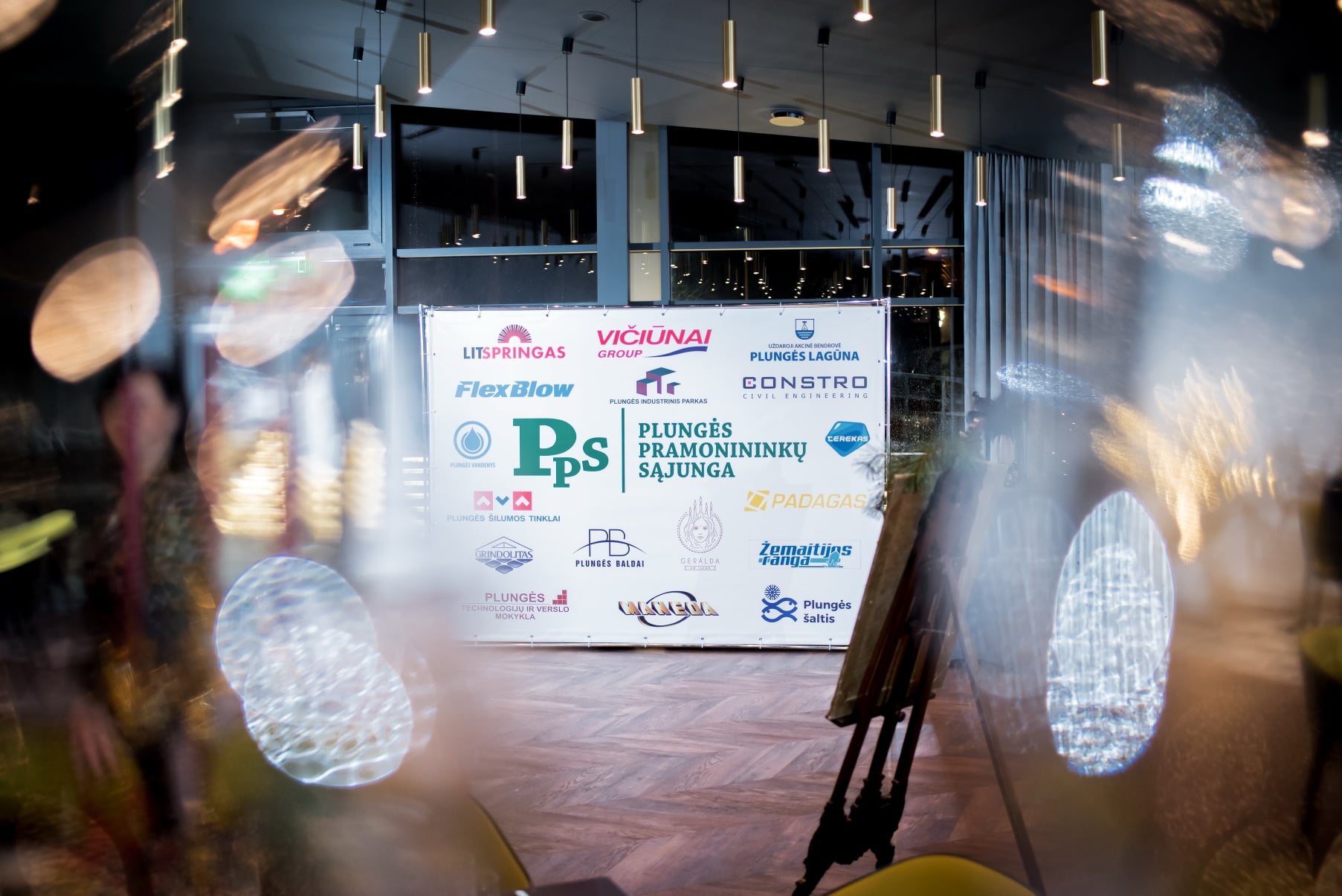 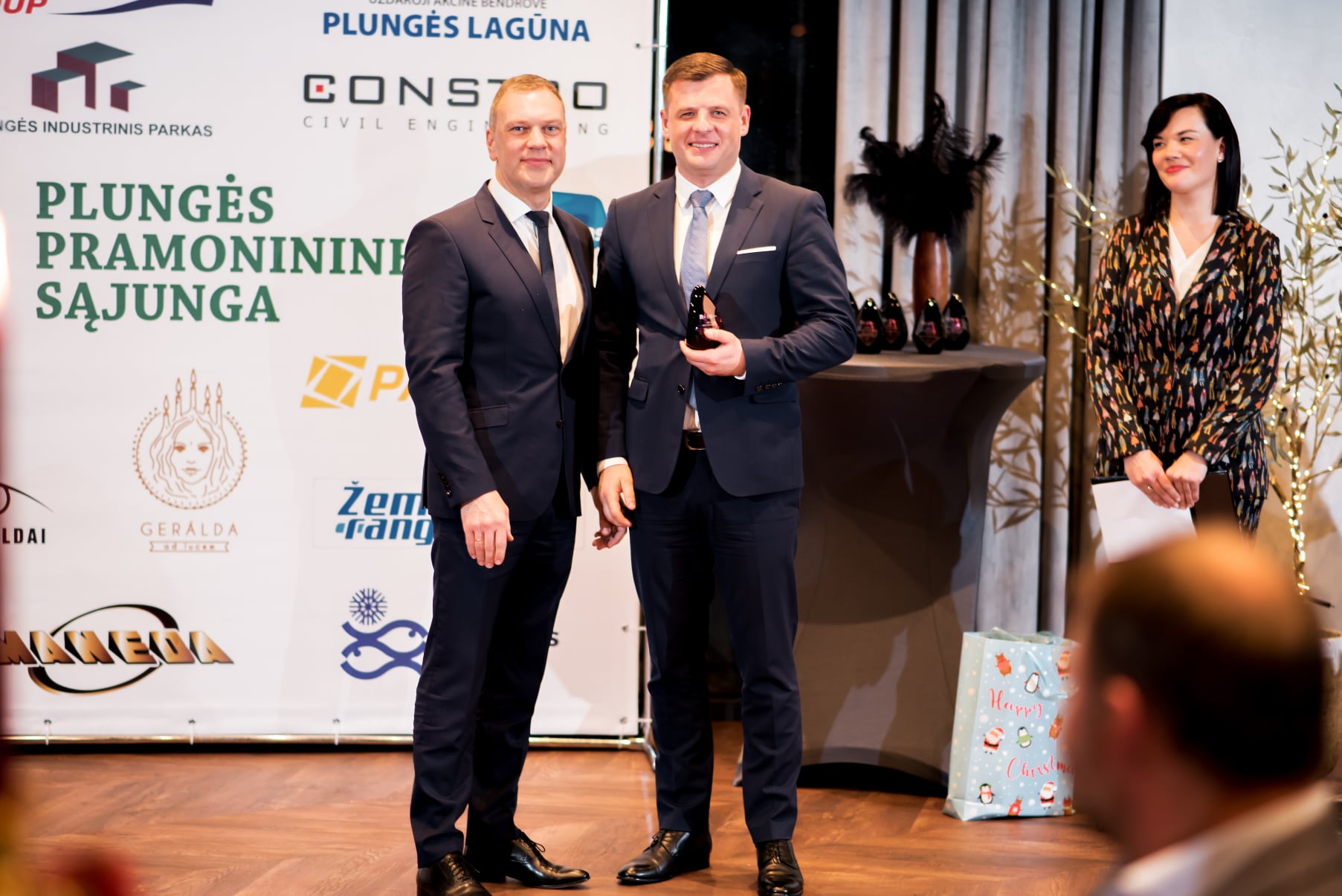 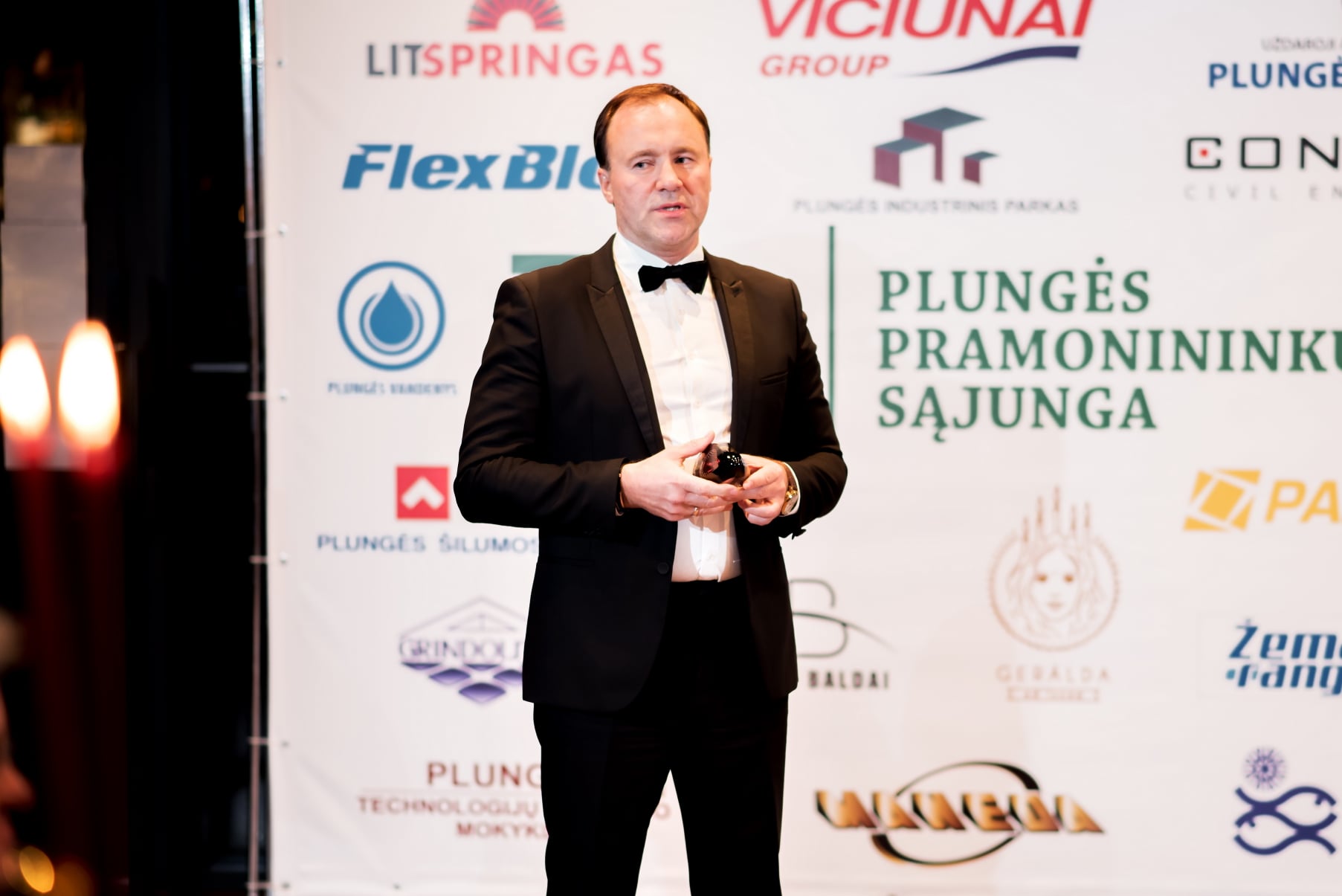 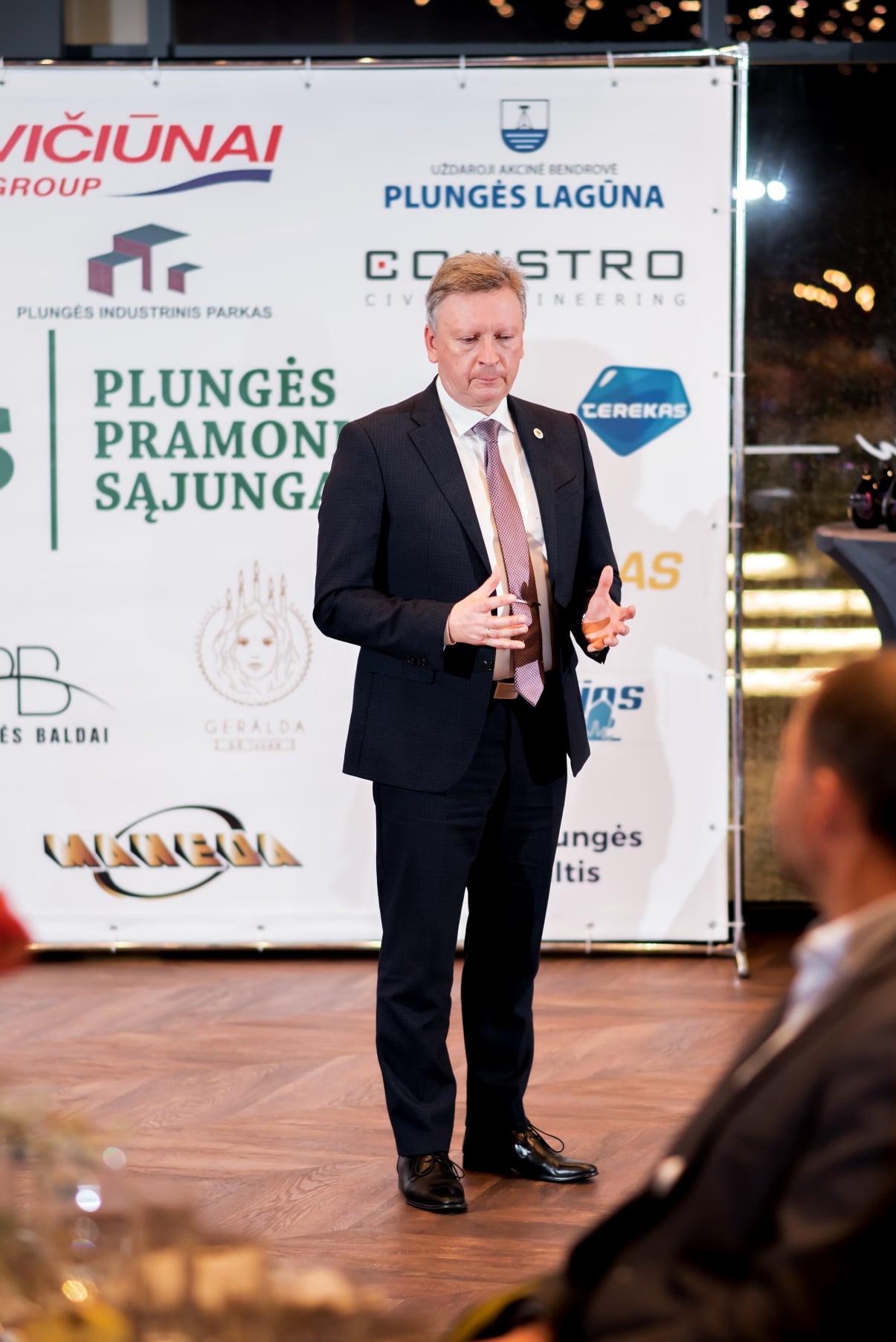 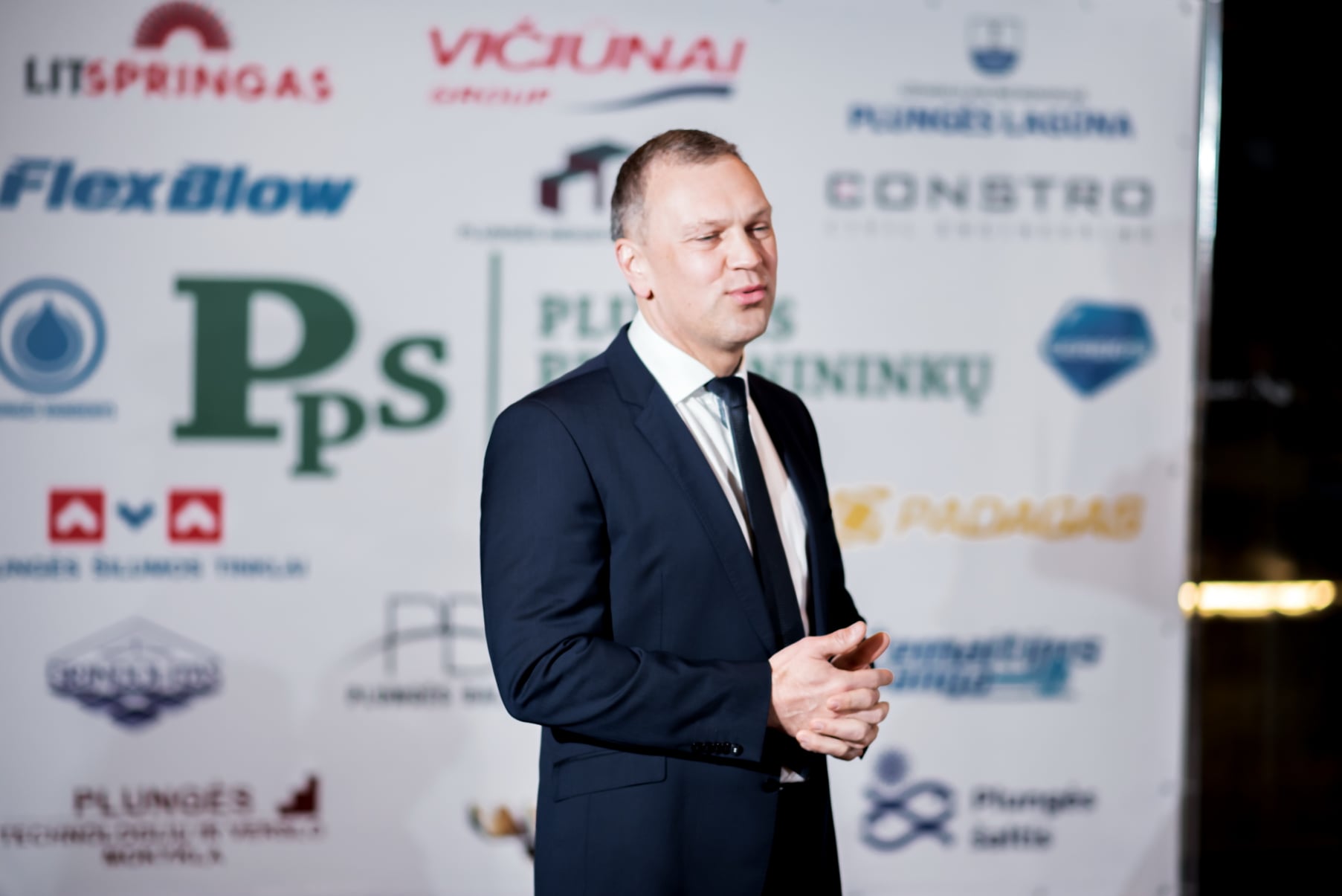 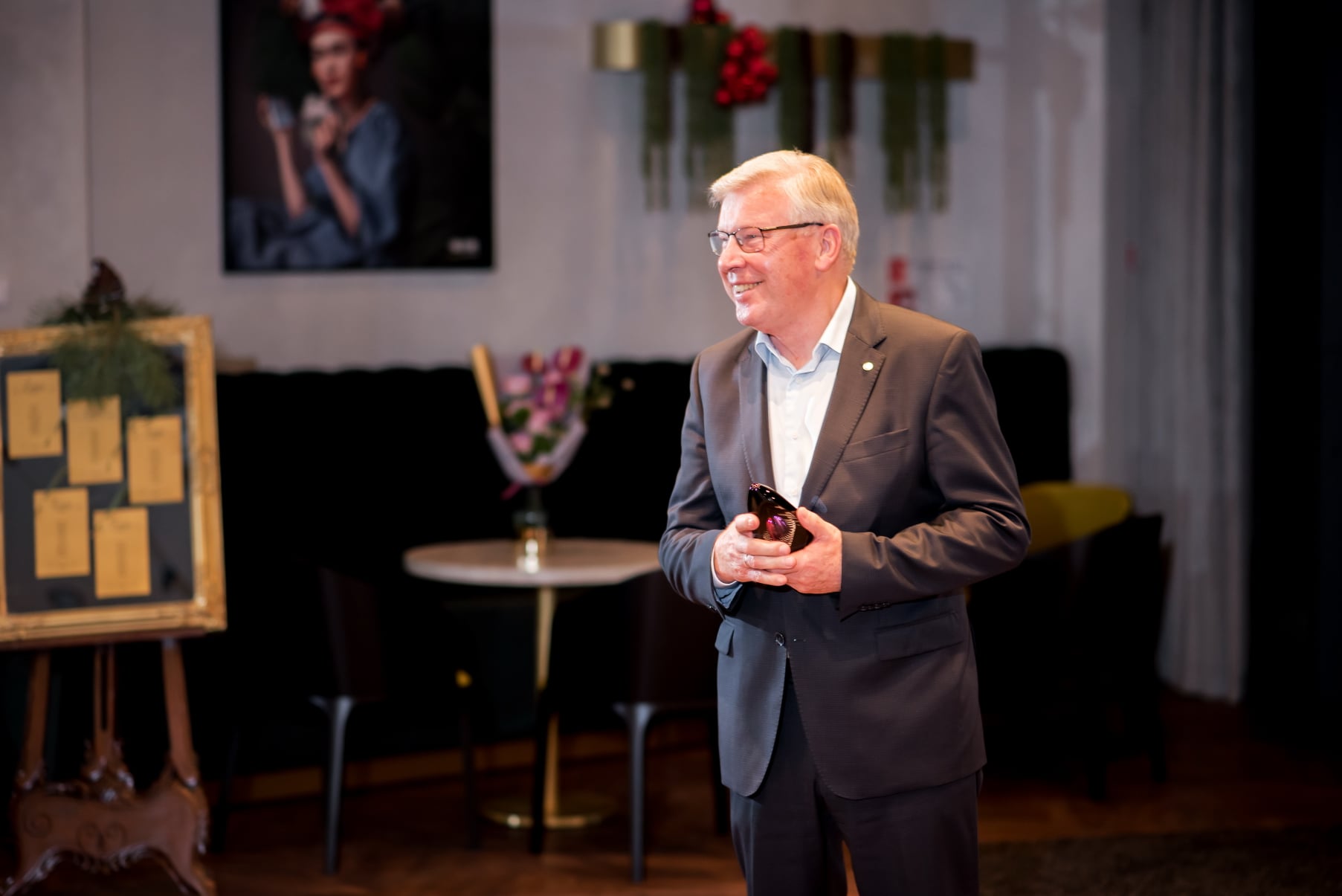 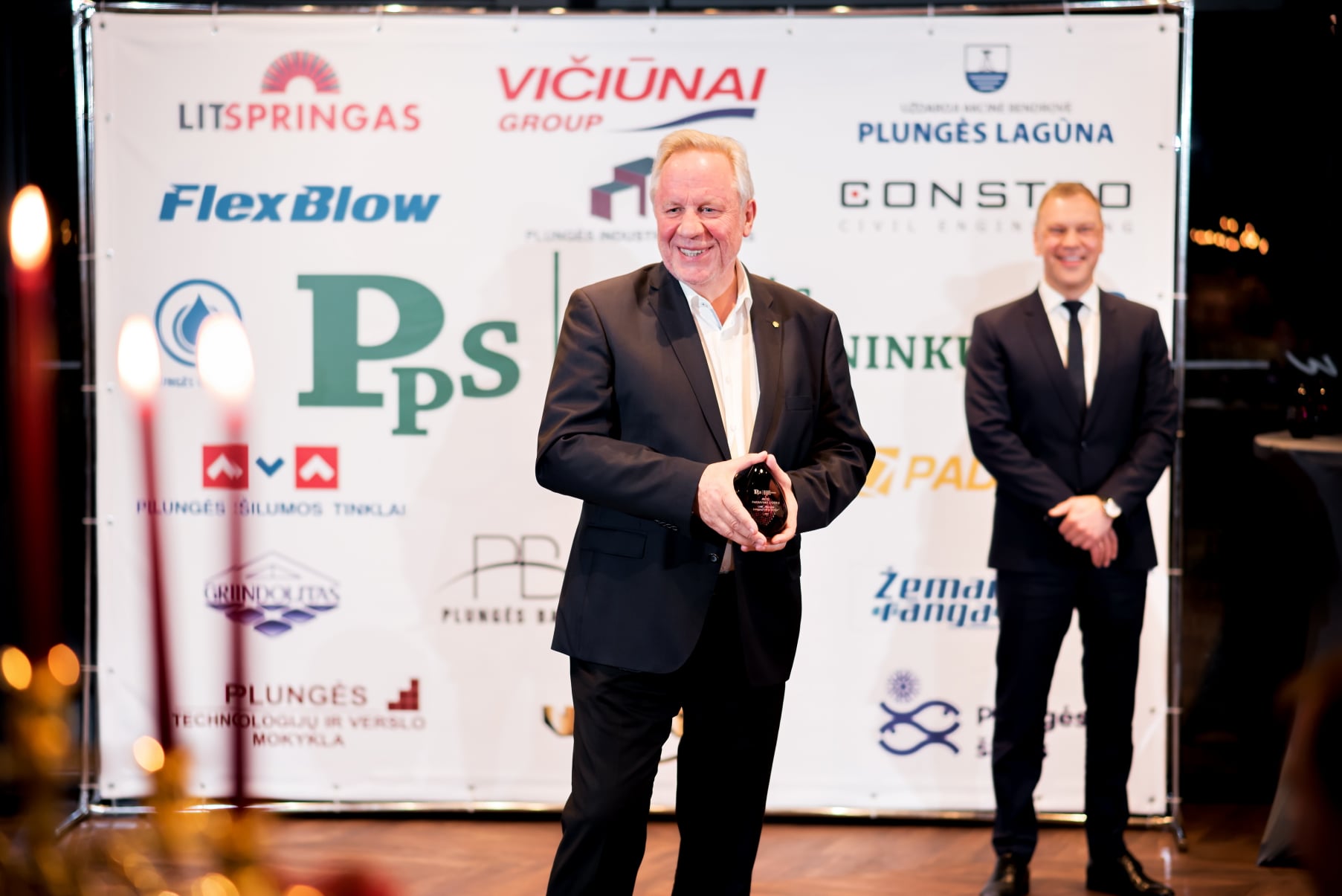 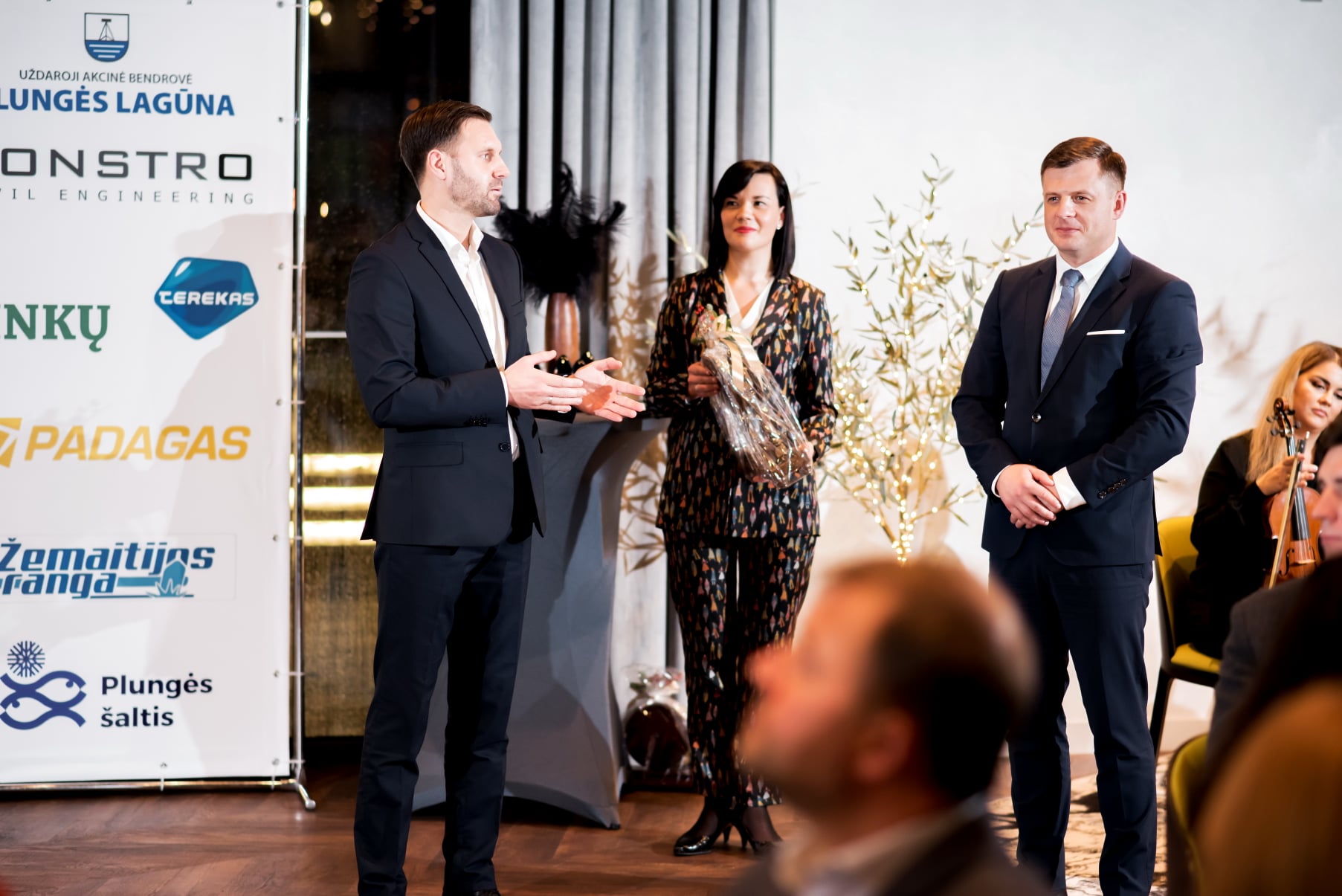 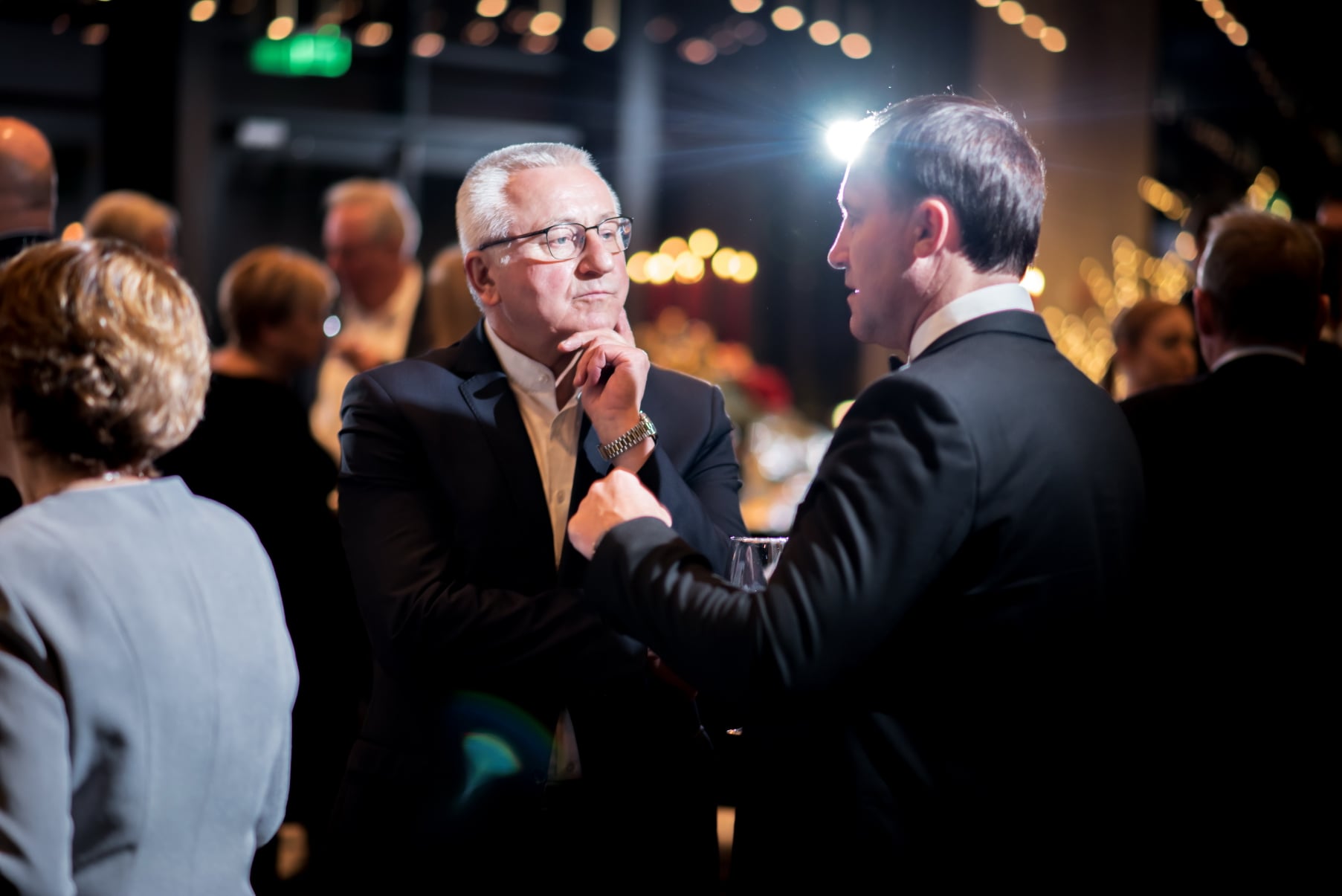 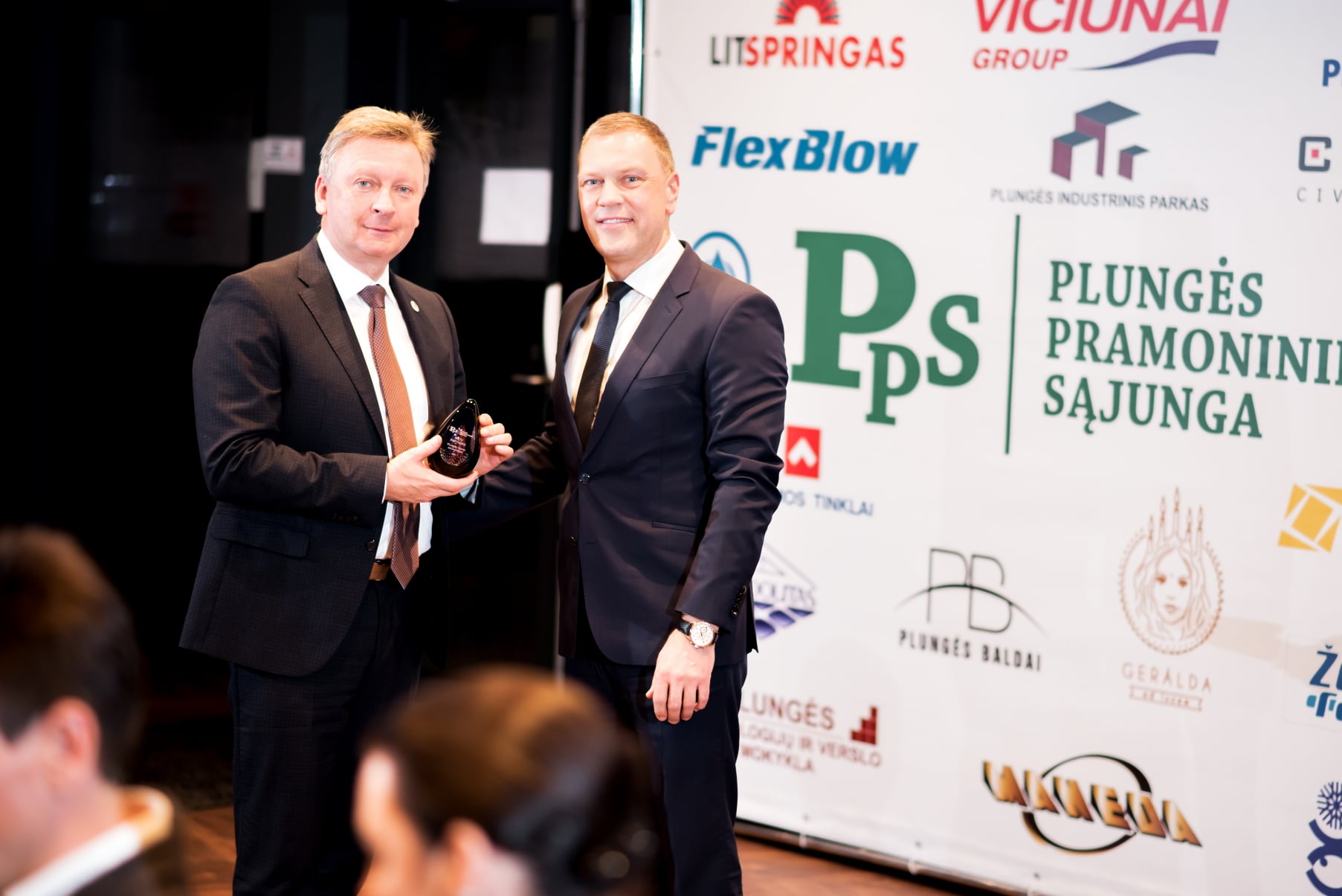